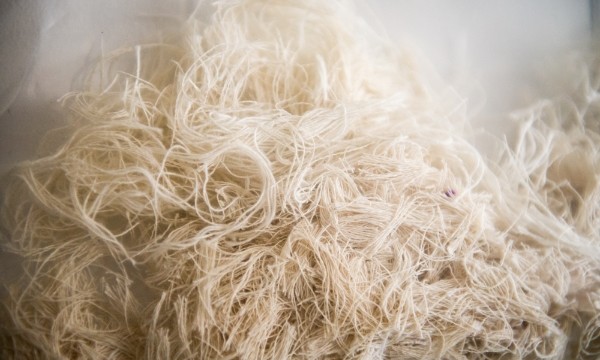 Scoliosis is a spinal condition which causes the spine to become increasingly curved during the pubescent growth period- a time when adolescents are already self conscious of body changes. As my curvature worsened the shape of my torso changed dramatically and with that related health issues set in. After undergoing corrective spinal surgery the curvature of my spine became less dramatic, but the procedure resulted in new health issues. While my body can now be categorized as“normal,” my physical state is more debilitating than it was during my time viewed as an “other”.

While attending the Luminous Bodies thematic residency I will explore the idea of “the other” in regards to my own body as seen by others. My personal experiences with Scoliosis will be the jumping off point for a drawn performance piece in which I will systematically fill a 5′ x 5′ white sheet of paper with deep blue charcoal until the charcoal creates a thick opaque layer of blue and no white paper remains visible. The deep blue charcoal will be removed from the paper by erasers. Only when the paper has been returned to it’s closest state of it’s original white will the process begin all over again – repeating until the residency has ended. Throughout the process of applying and removing deep blue charcoal, the white paper itself will hopefully result as white as possible, but may bear signs of blue scarring and marking deep within the paper. This piece will speak directly to the significant impact the medical community, relatives and peers had in deciding how I view my own body.

Alexis Bulman received a BFA at NSCAD University in 2013 with an ongoing artistic practice based out of Charlottetown, Prince Edward Island. Since graduation she has participated in solo and group exhibitions, most notably with Art in the Open (PE), Museum of Contemporary Canadian Art (ON), the Anna LeonOwens Gallery (NS) and Rotunda Gallery, Saint Johns (NB). Bulman employs her interdisciplinary degree by creating installations that deal directly with her upbringing in rural P.E.I. and paintings that experiment with physical labour and process.