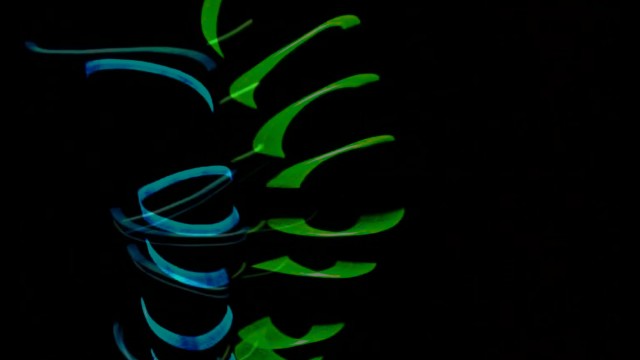 My intermedia-based practice consists of as much of what happens outside the physical studio space as it does the work created within it. In a way that embraces chance experience and intuitive response, the objects and situations I encounter on a daily basis become the subject matter and impetus for my practice. Video, photography and installation-based work stems from a ritual of finding, recording and amassing source materials, and daily routine is subsequently transformed into process. Each time I return to the studio, at the forefront of my mind is an inherent need to articulate something natural , and themes of time, memory and ephemerality permeate each work.

Over the past 3 years my work has been largely focused on nature, the environment and personal history. Oral history plays a key role in the development of my ideas and process as I reconnect with my past in order to better understand my future. I am drawn to my early childhood memories spent outdoors where there was no better entertainment than climbing a tree, collecting wood bugs or crawling around on my hands and knees exploring the natural world up close. It’s these moments that formed the foundation for the artist I have become and the trajectory of work I am currently invested in making. I imagine my time at Gibraltar Point to be something of a transcendent experience, one that will transport me to the same space I was as a child where everything I explored was new, exciting and fulfilling.

During this two week residency I will expand upon recent trajectories of interest in my practice that include sound, movement, and phenomena in nature. The life and works of Loie Fuller, the mysticism of the Aurora Borealis, and the writings of Michel Chion have all come to form the basis for the most recent preoccupation in my practice. For the past several months I have amassed images and texts as well as created small video clips that explore the effects of colour bleeding and blending. With this collected and created material I would like to continue with my current processes and exploration of intuitive responses to nature, sound, and movement by creating a short experimental film that uses the body to articulate movement of light, colour and silhouette using light sensitive materials, specifically UV body paint, glow sticks and black lights. The video piece I have been carefully mapping and considering over the past several months focuses on experimenting with performative devices, light patterning, repetition, personal narrative, sound and memory. The works of Loie Fuller, who was nicknamed “the goddess of light,” and the phenomena of the Aurora Borealis form the basis of the subject matter as well as the aesthetic, theme and concept of this experimental work.

Natalie Boterman is a Full-Time Dreamer. Born in Vancouver, British Columbia in 1983, Boterman currently lives and works in Brussels, Belgium. Boterman graduated from NSCAD University, Halifax, Nova Scotia, in 2011 with a BFA majoring in Interdisciplinary Fine Arts and was a participant in the 2012 Visual Arts Nova Scotia Mentorship Program. She has exhibited her work in Halifax at the Anna Leonowens Gallery, Khyber Centre for the Arts and Eyelevel Gallery, where she also curated the 2011 Y-Level emerging artists’ exhibition Come From Away. Currently Boterman is studying her Masters of Fine Arts at Ecole cantonale d’art de Lausanne in Lausanne, Switzerland.