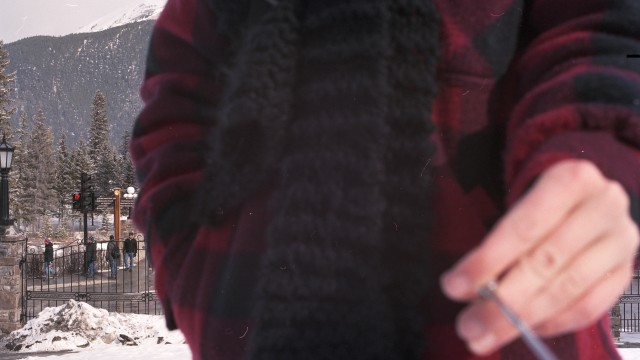 My art practice has mostly been focused on using photography as a tool to document and investigate performances. I am interested in the role and limits of art.

Initially, when I read the description for the Luminous Bodies residency I became curious about the simple but seemingly impossible quest for bodiless(ness). For the purpose of this project I am defining bodiless(ness) as roughly the state in which the body ceases to be the primary motivator. Most obviously a state of bodiless(ness) tends to be the goal of many meditation traditions where this quest is reached not by forgetting or numbing the body, but by a heightened awareness of the body. Perhaps this is the same within photography.

Maybe the only way to ‘negate the body’ is to ‘highlight the body’. During the Luminous Bodies residency I will take this general concept and create a series of photographs. Although I am not certain how the project will manifest at the moment I will begin by photographing myself doing gestural (almost dance like) actions. After the image is made I will then draw on simple counter shapes in the images. Ideally, I would like it to be difficult for the viewer to tell if the lines existed in ‘real life’ as say tape on the ground, or are simply added after.

Within the series, the background will be the same, leaving the final images to be a catalogue of the two shifting elements, myself and the shapes. I will make enough images that they begin to look very similar with only slight variations. The finally product will resemble a sort of body alphabet, a lexicon of possibilities.

Alannah Clamp is an artist and curator who lives and works in Vancouver. She completed a BFA with a major in photography from Emily Carr University and a BFA with an Art History major at Concordia University. Her visual artworks and curatorial works have been exhibited across Canada.